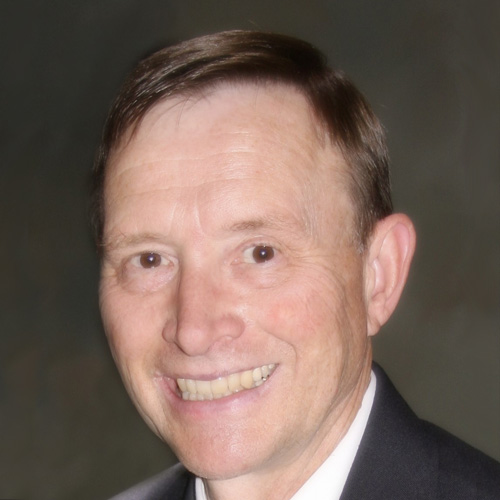 Gary Peterson has served as the Executive Director of the Oregon Association of Education Service Districts (OAESD) since 2016. He was the superintendent of Columbia Gorge ESD from 2009-2016 during which time he also served as President of OAESD from 2014 to 2016. As Executive Director, Gary is responsible for coordinating the operations, activities and functions of OAESD including the work of the Governance, Superintendent and Officer Councils and the Program Cabinet. He serves as a liaison to partner organizations ODE, COSA, and OSBA as well as the Association of Educational Service Agencies (AESA). He assists with the legislative lobbying activities of the OAESD. Gary is responsible for the preparation and administration of the Association’s annual budget, and the planning and organization of the OAESD conferences and workshops as well as providing professional growth opportunities for OAESD members.

Gary started his career in education as an elementary and middle school teacher in rural Clackamas County before moving into administration as an assistant high school principal and principal in Oakridge in Lane County. He served as superintendent in the Dayton, Crook County and Redmond School districts prior to his time at Columbia Gorge ESD. Gary was named Oregon’s Superintendent of the Year in 2004 for his work in Crook County.

Gary holds a bachelor’s degree in elementary education from Oregon State University, a master’s degree in education from Western Oregon University and completed work for his administrative license at Lewis and Clark in Portland. He lives in Corvallis with his wife, Malina. Gary’s son, Zach, is a forest planner in Idaho and his daughter, Rachael, is an elementary teacher in the Molalla River School District.